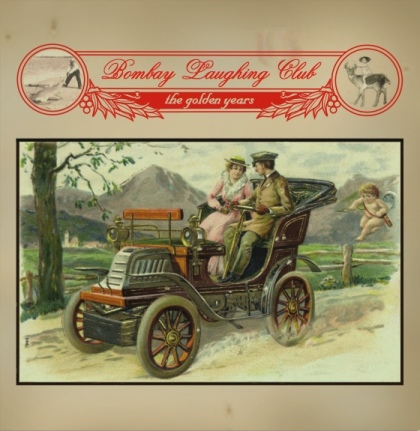 Five months in an isolated cabin can be dangerous. Too much time on your hands can be hazardous for the mental health, and after the first month we were all courting madness, behaving quite erratically.
Thankfully, we were equipped with weapons to stave of the slow approach of insanity. There were cellos, saxophones, guitars, moog synthesizers, bizarre eastern instruments, turntables, xylophones, mandolins, dulcimers, violins, keyboards, hand drums, microphones and all sorts of other musical devices of mayhem; a veritable arsenal of sonic destruction.

We recorded songs like sick animals possessed by some dark muse from the far reaches of space.  We averaged a song a day, and came out of the winter with more than one hundred songs recorded, and about three times as many freestyle jams recorded.  There was nothing else to do, no way to measure the days, except for the relentless flow of songs that poured out from us.  For some weeks we would just do blues songs, other weeks were possessed by reggae, sometimes we would just spend days creating atonal noise collages.  Creative process was the only thing that added any meaning to life in the cabin, so we created.

This collection represents some of our best tracks, and were hand picked to showcase the diversity of styles that we were juggling.  Its only the smallest of drops in the bucket.  We all met at tree planting camp, a creamshow in the rugged heights of the Malakwa Valley in Southern BC.  It was some of the most dangerous land that any of us had ever seen, but the money was great.

After sensing a chemistry with eachother, we decided to hit an open mic jam at a local biker bar.  The results were fantastic.  People from all walks of life praised us, and that's what led us to form a band.  Unfortunately, the strain of being in a cabin together for so long strained the experience, and the band disbanded over the next tree planting season.  There may be more in the future though, who knows.